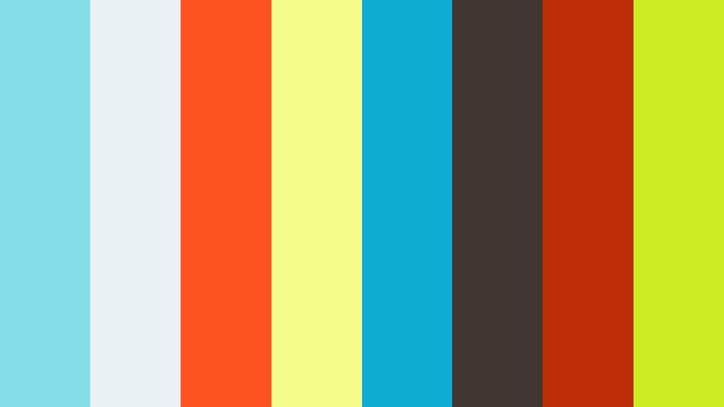 Who’s nabo?  nabo is a social network for your suburb. Its focus is on connecting residents of a suburb with one another to create strong & safe communities.